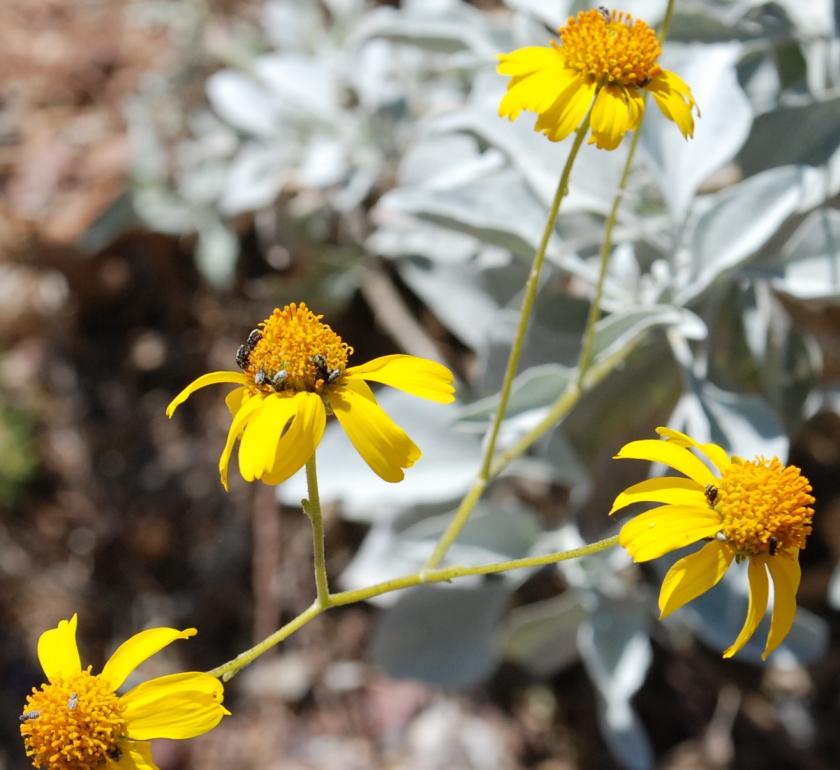 This is a wild flower that I saw the other day when I was taking a picture of the red flowers. I wanted to just get out of the apartment for a little bit, a break from packing. I hate packing. I was getting a box of CD’s down from a shelf. I have some of them in those plastic cases. They have pictures I saved on them. One of them slid off and hit the bridge of my nose. That hurt. It cut my skin, so I have a big cut on my nose. It is a little sore. I just grabbed the box, not thinking about a CD sliding off and bonking me in the head.

I watched this show on TV the other night and it was about these horders. People have these giant piles of stuff and it is so bad that they can hardly walk through their house. It just makes me want to throw out stuff I don’t need and not to buy stuff I don’t need. I was at Wal-Mart the other day and they had nice bathrobes for $3. I grabbed one and felt it. It was so plush and soft. They had them in pink and blue. I tried on the blue one. I just had to have it. I picked it and and was going to buy it. Then I thought “Do I need this? I have 3 robes already”. I put it back. Yeah, it is a great buy, but I don’t need it. Sometimes you just need to step away from it. Just because it is $3, you don’t need it. It is just another thing to sit in the closet, another thing to pack and move.

We are getting a moving truck on Saturday. I have to get stuff packed. I am now on the kitchen stuff. I hate wrapping up all the knives. I bought a roll of that thick brown paper, the kind that looks like a paper sack. I cut off pieces of that paper and wrap the knives in that. I had to wrap up the plates, each one in paper. There is so much stuff in the kitchen to wrap, all the glasses, pots, pans. I thought about throwing the glasses away, but I need them, so I will wrap them up.

Today we are turning in our cable box. I won’t have internet after today. We are going to drive to Las Vegas and spend the night and then onto Reno, NV. I will be driving the moving truck and hubby will follow in our truck and he will be taking our travel trailer. We got a great deal on a room in Vegas to spend the night. It is $30. Such an internet deal. I need a break from driving the moving truck. When we get to Reno, we will put our stuff in storage and then go look for an apartment.  Fun….(not really.)